Yo what's up guys it's sharks06 here and I've created a new clan in Tanktastic. It will be run the same way as JAWS and we will have fun training and wars when we're strong enough we already have 9 members in the first hour it's created in and were planning to recruit the old JAWS members back. If you would like to join clan APEX tell me in PM we do have clan ranking system in terms of how loyal/freindly/skilled or has contributed a lot to the clan they will get a high rank we haven't got a co-leader and we are still deciding on a clan camo although JAWS camo was blue we might change it. We also invite all players with open arms to our clan and we not only fight and train we are also a community clan from inside. JAWS was a massive success in terms of bringing players and in terms of the community and in terms of wars. This clan is the predecessor of JAWS and will be much more fun and exiting then JAWS. So why not apply to APEX today

Wow Sharks, you're back in business. As an old JAWS-member, your making me doubt...
But anyways: good luck with your new clan APEX. I think you still got the skills to lead a mighty tribe of warriors.

PufPuf. Because 2 shots should be enough...

you can't choose, you earn it

Wow Sharks, you're back in business. As an old JAWS-member, your making me doubt...
But anyways: good luck with your new clan APEX. I think you still got the skills to lead a mighty tribe of warriors.

That showed when I was leader of JAWS. The clan was made in 18a so it took time by 19a our clan were full of skilled players and elites and we ended up unbeaten in clan wars. I tried recreating my old clan but the name got stolen by idiots so I came up with a nice name with the help of my freinds I do aprecciate if anyone here wanna join

Nas you are a great player so yes you might be second on command but I have many contenders on my list. By the way I will implement a clan ranking system when this clan gets bigger so you will be high.

you can't choose, you earn it

you have a point and I will pick second of command once people start joining. Also me and nas been great people and freinds we played with each other and against each other for fun he proved he's responsible and he can take tasks but the second in command spot in question so he will be highly ranked IF he does well in APEX. Also randy your one of my guys I would like to have in second of command your a gifted player with good skills and potential you also have great input in the forums so you also will be highly ranked if you succeed well in APEX. Like i said the second in command spot is not yet decided there's many contenders

The clan is already growing 17/32 members who are good players the clan is in safe hands. It might be more succesfull then I thought in the near future I hope seeing APEX as big as some of the large clans that's if we can drag many elites that I managed to do when I was in JAWS. also I'll make a poll for clan members to pick clan camo of there liking this clan will be people based,more fun we shall also have clan training to improve players and feel free to say anything you want in clan chat. This clan is more people based and shall be more succesfull then it's predecessor the future of APEX is in bright hands thanks to guys who are joining

Number1: I don't have any plans to delete this clan whatsoever
Number2: yes of course ERFO can be a ally

PufPuf. Because 2 shots should be enough... 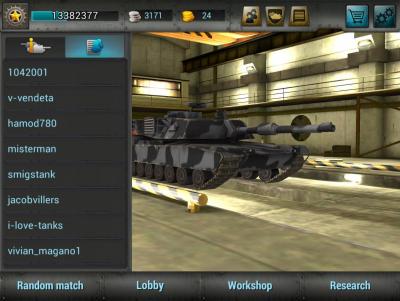 a·pex (ā′pĕks)
n. pl. a·pex·es or a·pi·ces (ā′pĭ-sēz′, ăp′ĭ-)
1. The highest point; the vertex: the apex of a triangle; the apex of a hill.
2. The highest level or degree that is attained. See Synonyms at summit.
3. The usually pointed end of an object; the tip: the apex of a leaf.
[Origin: Latin.]
Good choice of name, sharks. 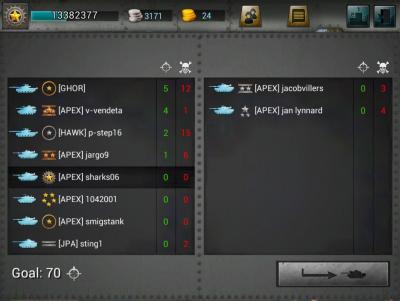 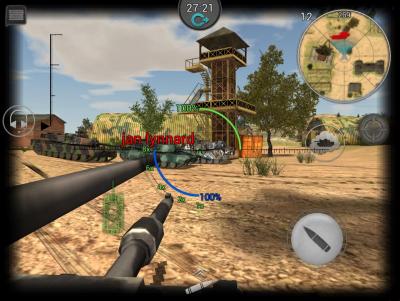 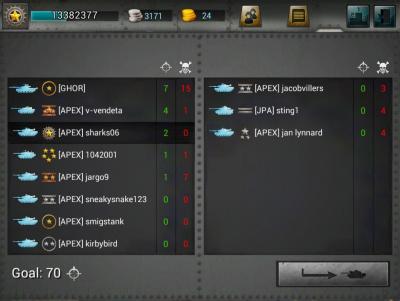 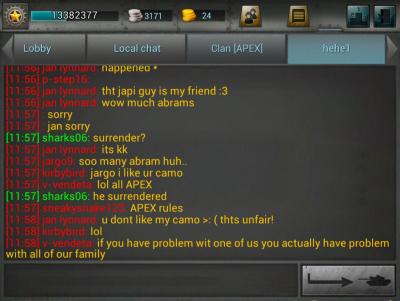 Back to Public Topics