467 replies to this topic 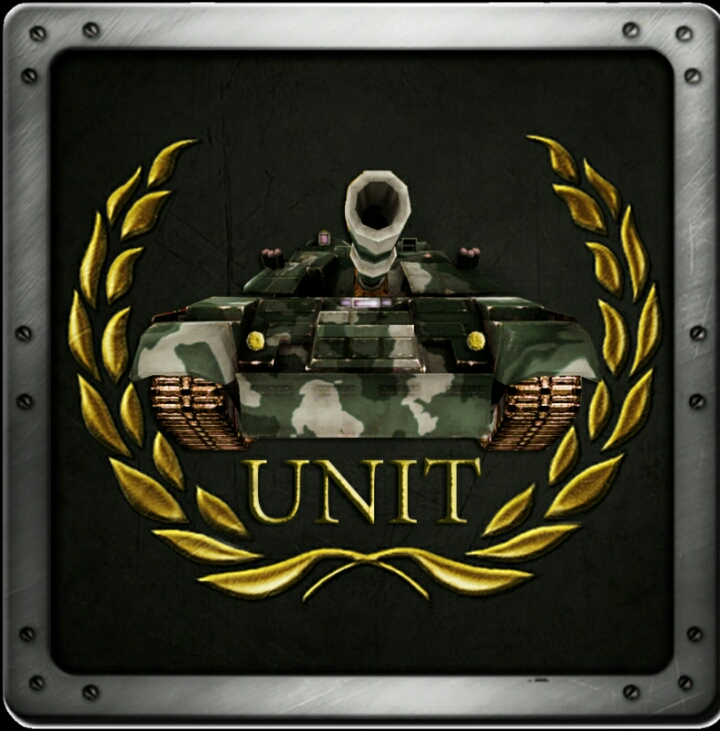 "When trouble strikes through the core and problems begin to arise, the people who stand by you without flinching, they are called your family. They are the ones who cherish you, and the ones whom you should cherish in return, whether they are your biological family or otherwise."

Goal: For all members to enjoy their company amongst friends while playing the game.

If you would like to gain admission into the clan, please leave a post or speak with me in-game. Have a good Day! -J J

You Are Cordially Invited To Join: 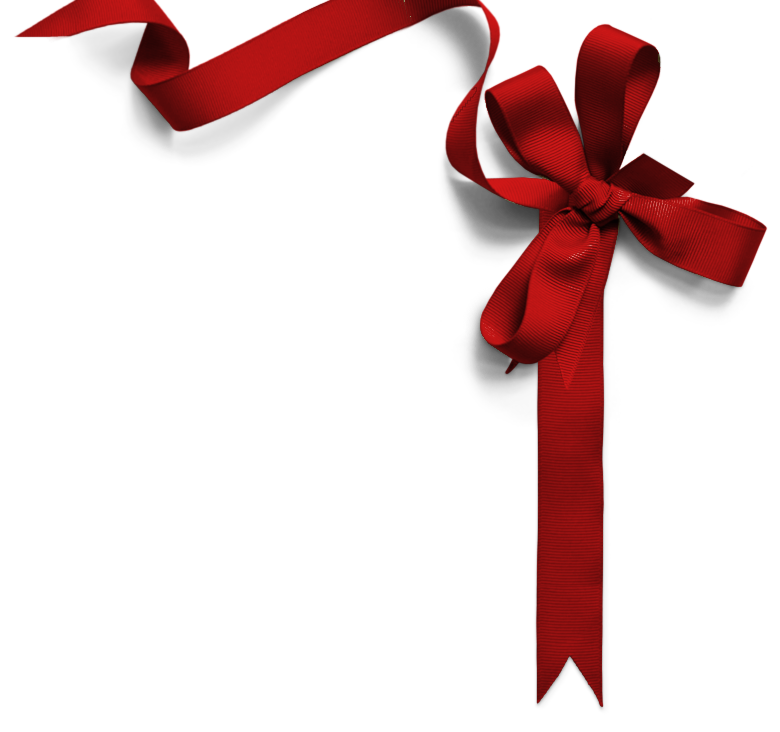 Impressive clan-page! I hope you will have a nice time with your clan!

The Tanktastic English Forum isn't the place for personal attacks nor for pointless word fights between users belonging to different clans; this is referred to anybody who has taken part to this pantomime, nobody excluded.

Remember that you are free to report anything you deem wrong/unfair to the Moderating Team, provided that you have solid proofs about it: there's no room for personal justice or attacks.

Thanks and Best Regards;

Thank you Altank. Finally this topic can be a normal clan-page.

Fine sorry ally, tw, assasian, etc I get hotheaded time to time can u guys forgive me

I am sure they will.


You see? Already two people have forgiven you.

Fine sorry ally, tw, assasian, etc I get hotheaded time to time can u guys forgive me

I would if you have ever done something wrong to me 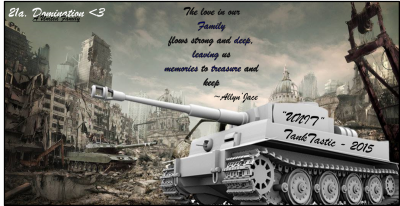 He who makes a beast out of himself gets rid of the pain of being a man. - Samuel Johnson

You guys can start posting your matches or good game activities.

You guys can start posting your matches or good game activities

Back to Public Topics


3 user(s) are browsing this forum