Welcome to the Tanktastic WWII Premium League!!!
Again we re-unite as enthusiasts of the Second World War.

Join us in glorious battles using the premium tanks awarded from the WW II League!


General Provisions
Participation in the league is voluntary and does not require you to register or play in every match, you can join the ranks, or just visit the planned event:

Game Types:Vehicles:Time and place of arranged battles will be announced on the day of the event.

Rooms will be a maximum of 16 players (depending on the size restrictions of the map) additional rooms will be created BY STAFF ONLY to compensate for additional players.

League battles in open rooms are moderated on a separate basis from the league, normal Tanktastic moderation rules apply to open games.

Any users entering matches with the wrong tank will be removed. Repeat offenses may lead to a temporary ban.

In conclusion, everyone is responsible for their own actions and loss of reputation. Please respect those who play for the enjoyment of the game.

Point system:
Currently no points are awarded for the premium league, it is for enjoyment/enthusiasts only.

, just as more people are getting a premium tank now im promoting the Premium League on Sundays.

glad I finally got my tiger so I can play

Having former non-moderator friends being a contest judge feels... Awkward?? Especially when I used to beat them lol, sometimes

so what's up randy?

Sup, Tank War 2, miss ya friend (lets not go more furder, we will be off-topic) 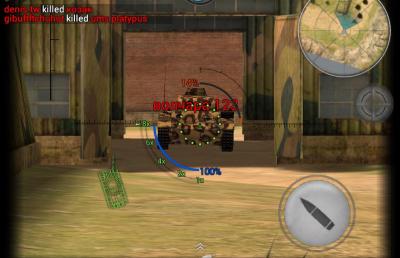 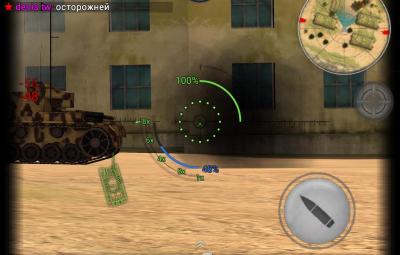 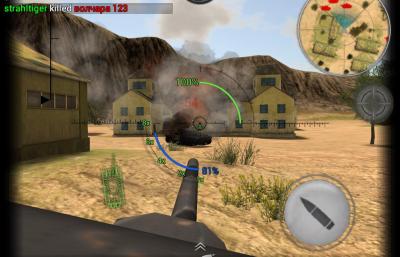 I feel that the Panzer 3 tank was also quite good ..maybe due to its fast DPM. 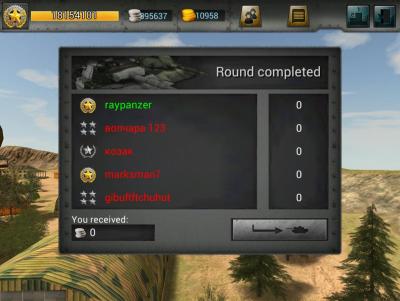 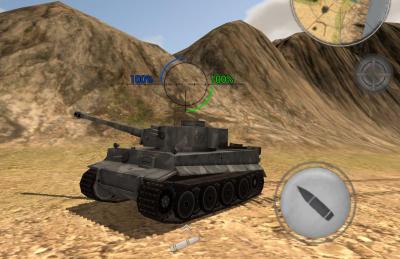 my KV 1 is also quite good

Maybe because he  (raypanzer)  is  a really good player...I suppose.

Well I played in the WW II premium league 1 today

excellent match;) The KV 1 is good😎 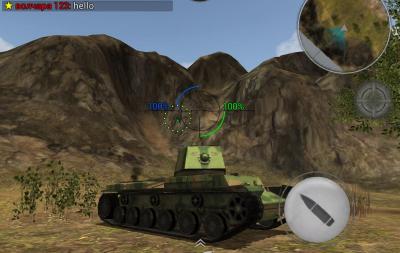 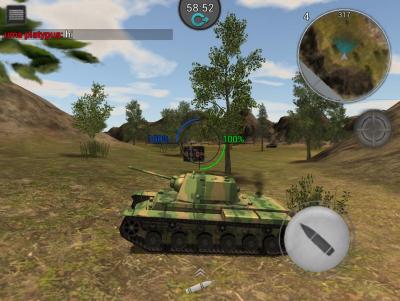 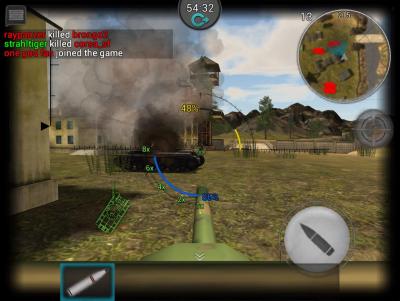 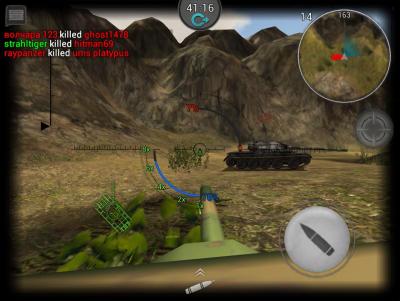 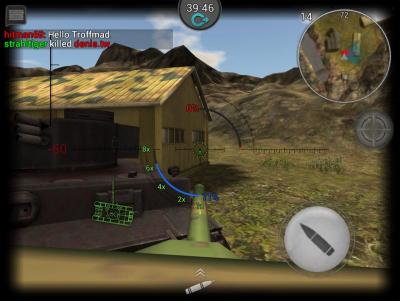 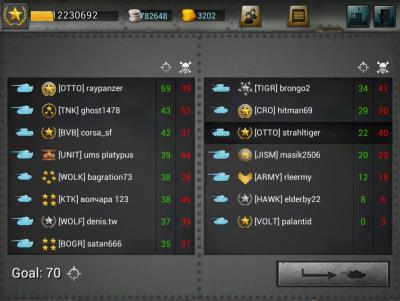