There has been community organized clan war event in the Eastern Bloc over the past few years and the top clans in the rating board will be awarded with in-game items. This time the organizer (hunter1486) of the event decides to do an experiment, which is running a separate league for English-speaking players in the 2021 spring & summer season. The English league will be held if there are more than 3 clans, alliances or community teams from the English-speaking community who confirm their willingness to participate then the exact start date will be announced, there is also an option of integration of Western Bloc and Eastern Bloc tournaments if time zones are not taken into account and there are very few clans here participating. The primary purpose of this community organized league is to boost the activity of the game. The majority of battles will take place at different ranges from levels 60-80.

League Rules (read carefully, violations of the rules leads to invalidation of particular battle, deprive of prizes or disqualification from the league, report violations with video evidence, rules are subject to changes any time):

3. Rules of Challenge and its Reception

Attention;
Clans can discuss all aspects of battle, but in cases of misunderstanding or inconsistency, clans have the right to rely on these rules.

Prizes (2020 fall & winter season prizes, subject to change depending on number of participating clans in the new season): 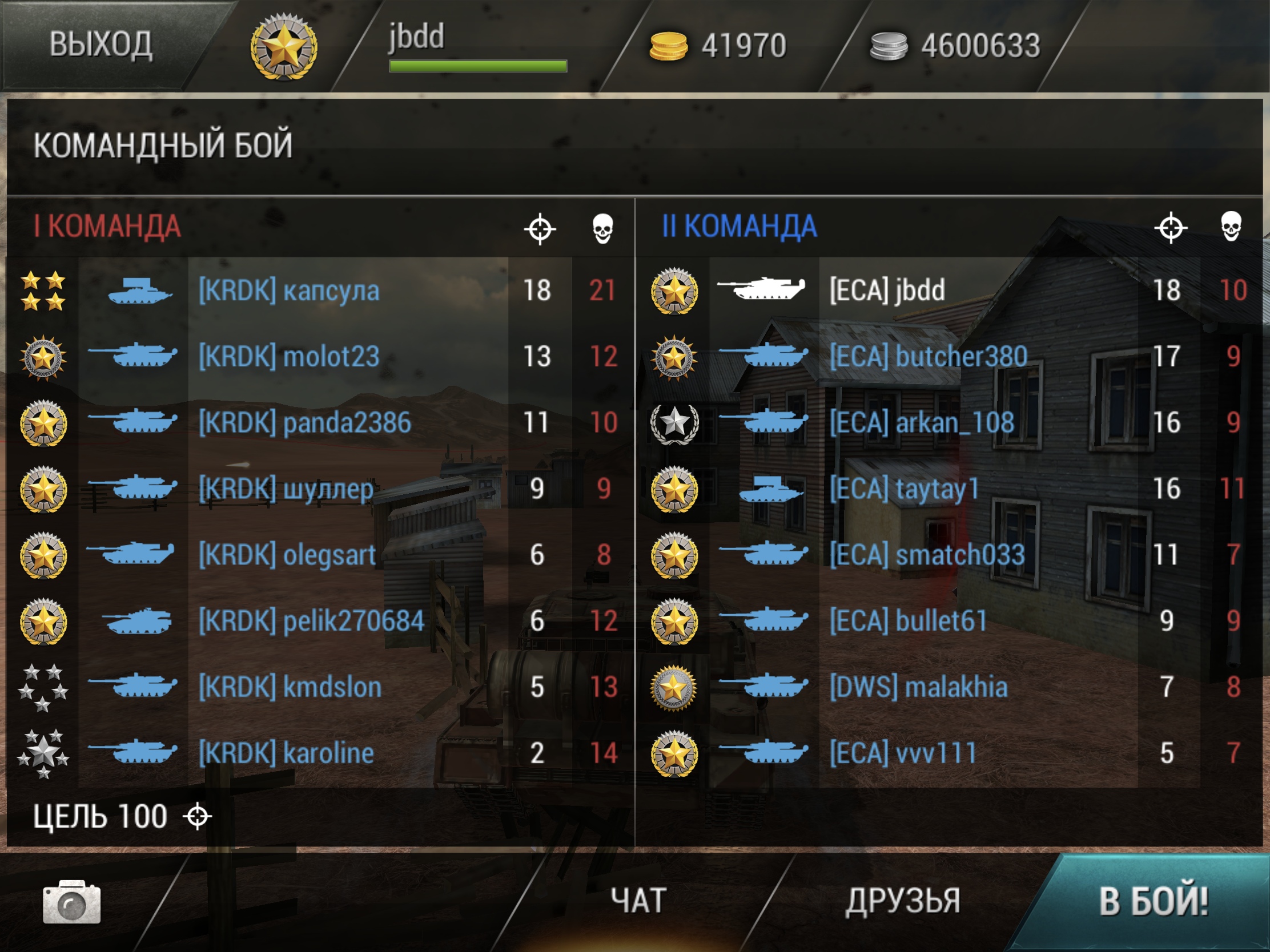 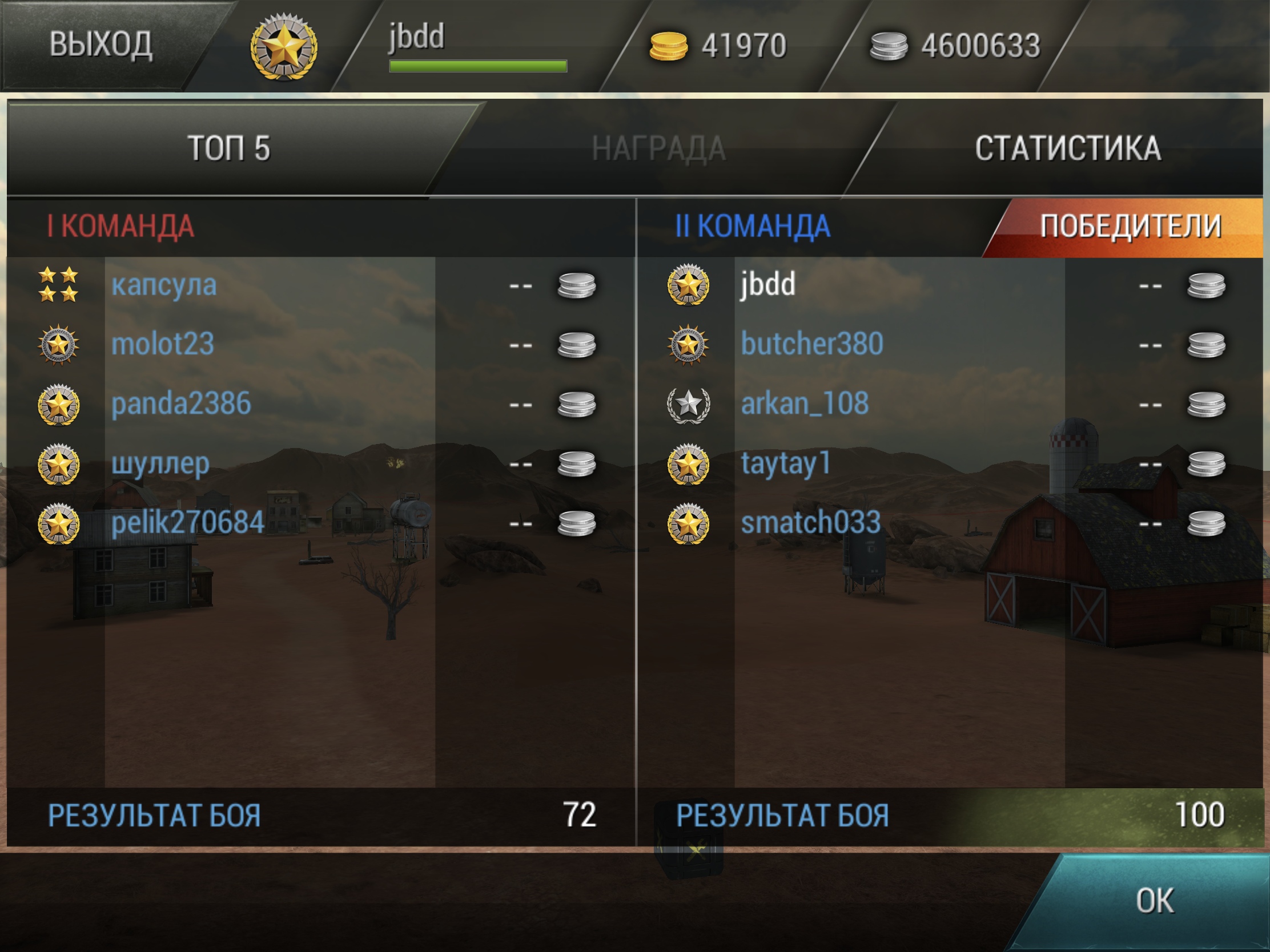 Also tagged with one or more of these keywords: clan war, community organized, spring 2021