K2 PIP should be in game?


6 replies to this topic

Everyone who plays tanktastic enough should know about the upcoming top tier tanks in the following update. Some of the people who play german tanks, and british tanks will be happy, but what about South Korea? South Korea has a tech tree that doesnt even have a lvl 70+ tank yet, but thats where the K2 PIP comes in. The K2 PIP has many advancements to armor, tech, gun laying ability, and maneuverability. The K2 PIP also has improved hydro–neumatic suspension which isnt included on the regular K2 in tanktastc. Now, if this does get added, the hydro-neumatic suspension should not only be added to the K2, but it should be added to the K1.
This is the K2 PIP 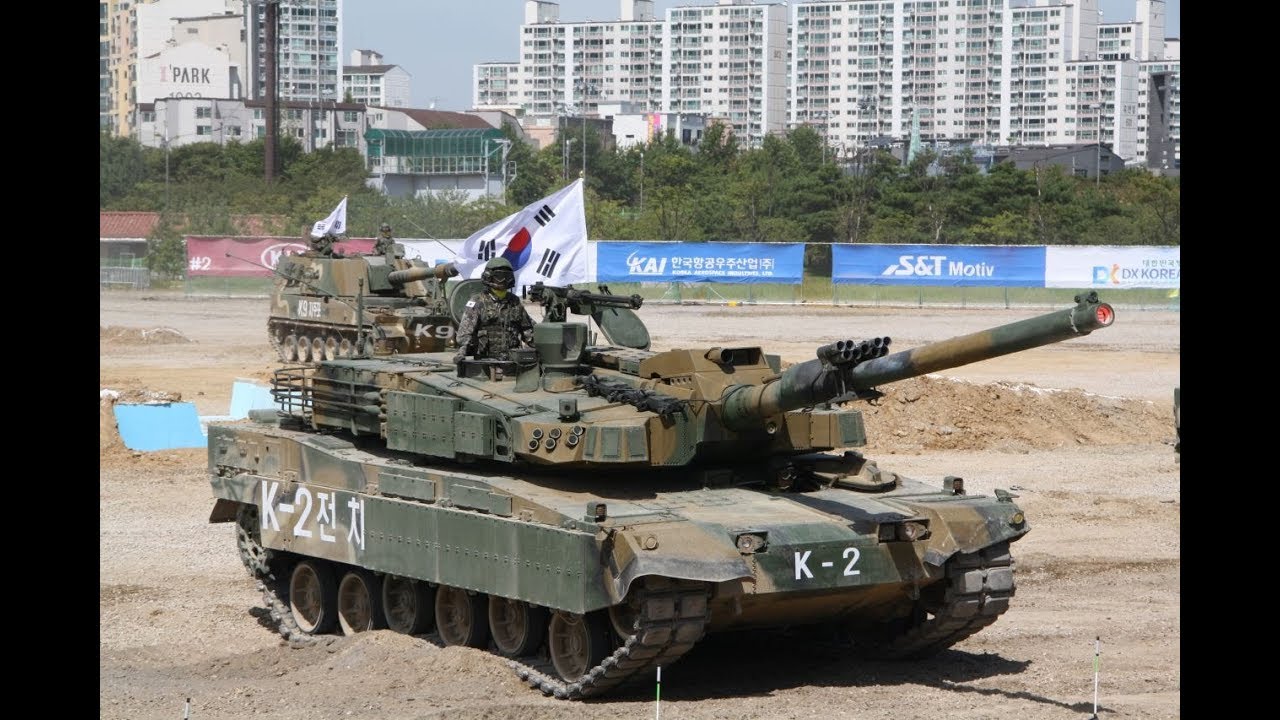 The grenade launchers on the barrel would be a nice touch too if the PIP model was added.

The grenade launchers on the barrel would be a nice touch too if the PIP model was added.

Also if the K2 PIP were to be added then it would need a decent amount of armor, especially since the L/55A2 gun that it uses cant penetrate its armor